Unfortunately, David Ferrer was eliminated in his 2016 debut, Doha.
He could not defend his title in Doha to Illya Marchenko. 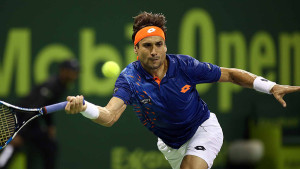 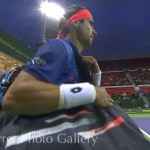 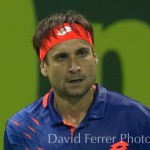 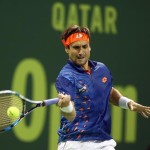 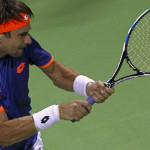 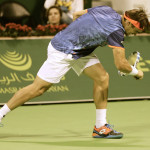 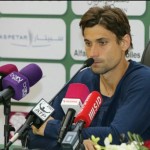 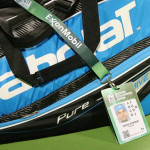 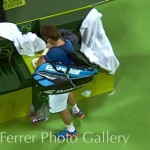 An interview with: DAVID FERRER

Q. Tough luck today. Can you walk us through the match and tell us what made it difficult for you today?
DAVID FERRER: Not difficult, no. He was better than me all the match. From the first set, he deserved win the match.
I didn’t play obviously my game. I didn’t serve good. Second and third set, he was more aggressive than me. I didn’t found the key for comeback the game.

Q. Can you talk about the difference in conditions between Abu Dhabi and here? Because you played quite well in Abu Dhabi. So what’s it like coming here? How different did it feel?
DAVID FERRER: I don’t know. In Abu Dhabi I was with energy, and maybe tonight I didn’t have energy. I don’t know why. I work, and, well, tonight it was not a good day.

Q. Obviously not the way you want to start the season, but what was your biggest takeaway from today? What would you like to work on before the Australian Open?
DAVID FERRER: Well, I just finish the match, so I don’t know. I will talk with my team. Maybe tomorrow or after tomorrow we will go to Melbourne and will prepare there to practice.

Q. Is it perhaps more disappointing because you won this title last year? And also, can you talk about the new racquet? Is it going to take you a bit of time to get used to playing?
DAVID FERRER: Yes, of course I am disappoint because I lost in first round. Not because last year I won. I know every year is different and last year is the past. So maybe because I didn’t have energy.