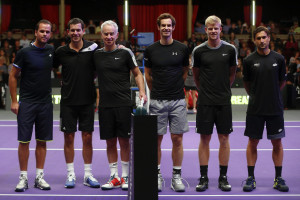 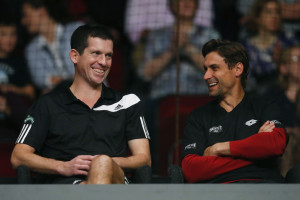 ・Just one ten point breaker stands between you becoming the winner or the loser.
・Two groups of three players, drawn head-to-head in a round robin format.
Each match just one ten-point breaker.
・The top 2 from each group go through.
Next Battle. Semi Finals.
・The ultimate tennis showdown.
The final.

Thank you for great event, great match and great court! See you next year!!! :) 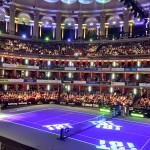 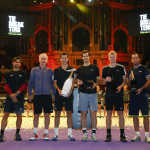 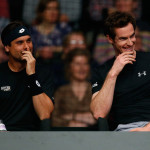 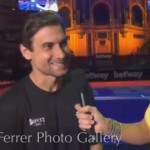 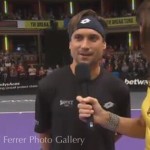 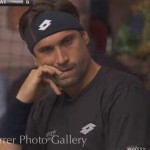 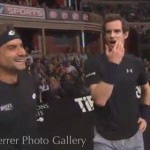 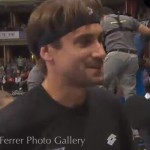 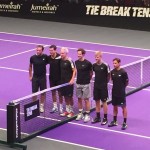 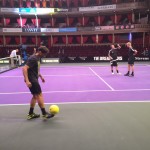